Author, No One Succeeds Alone 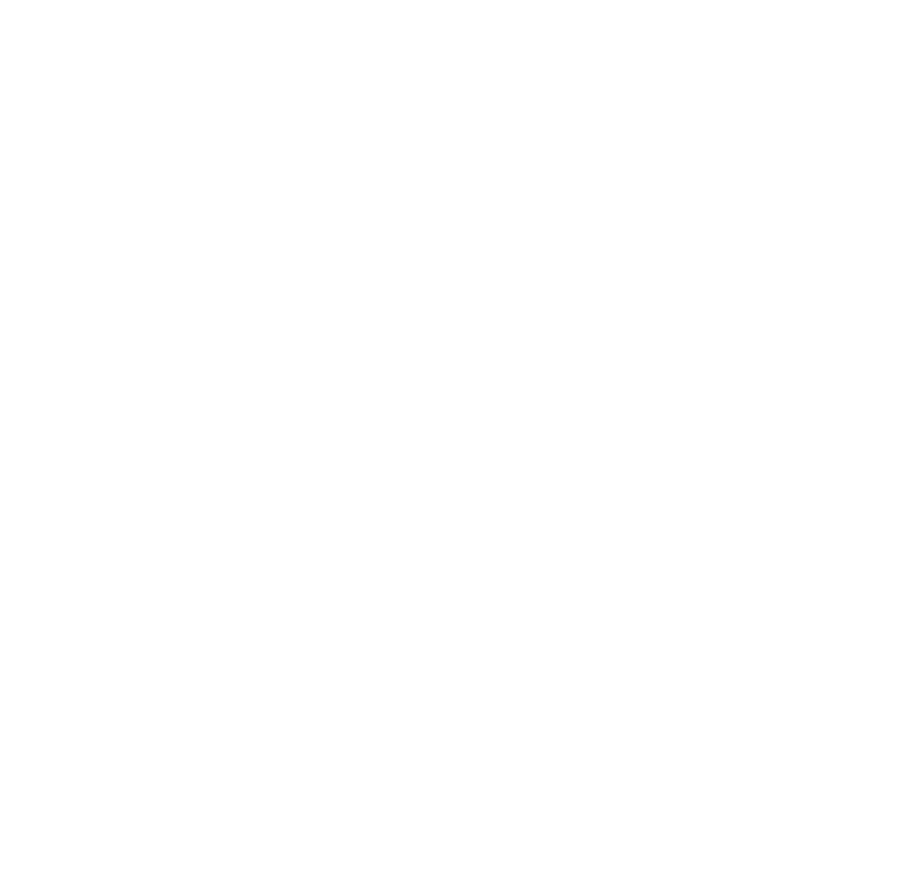 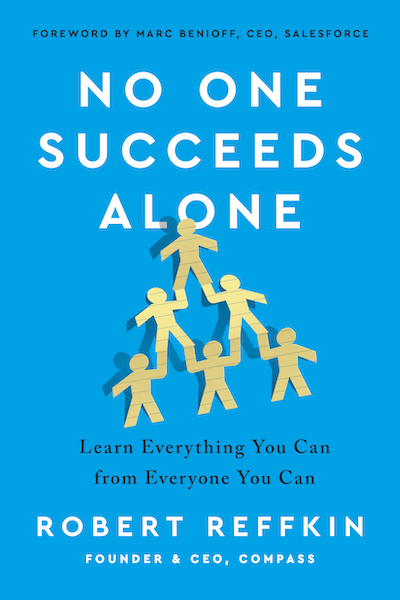 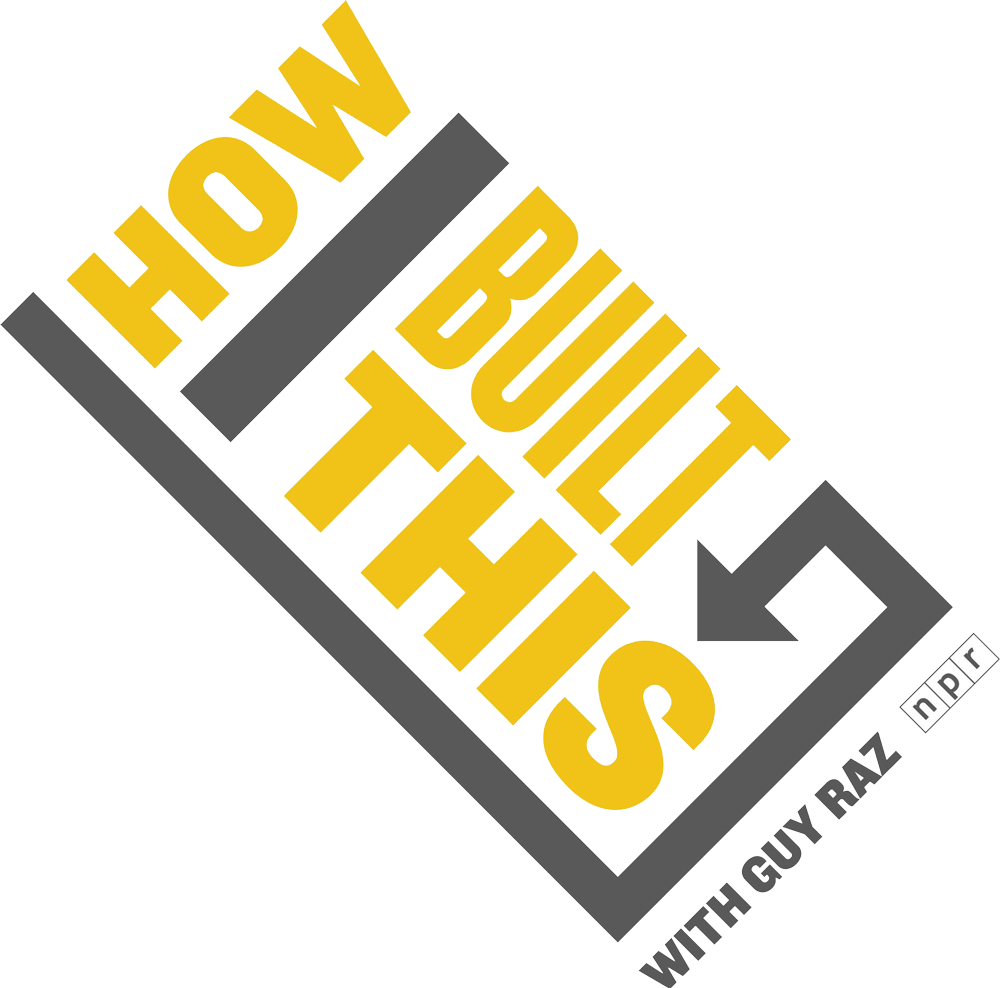 An entrepreneur on a mission to help everyone find their place in the world. Robert completed a B.A. and M.B.A. from Columbia University and worked at McKinsey, Goldman Sachs, and as a White House Fellow. He is donating all of his proceeds from his new book, No One Succeeds Alone, to nonprofits that help young people realize their dreams.

"No One Succeeds Alone"

A deeply personal story. A collection of valuable lessons. An essential guidebook for anyone with a dream. No One Succeeds Alone is the inspirational story of Compass founder and CEO Robert Reffkin and the lessons he learned from his mother, his mentors, and his search for belonging.

"Home is the culmination of stability."

Robert demystifies the ins and outs of the American home-buying process and shares tools that will help you buy or sell a home with confidence.  Learn how to approach your search, choose an agent, make an offer, and more.

Robert Joins the How I Build This Podcast

Robert sits down with Guy Raz and talks about how he built what he built, and has been able to accomplish all that he has done. 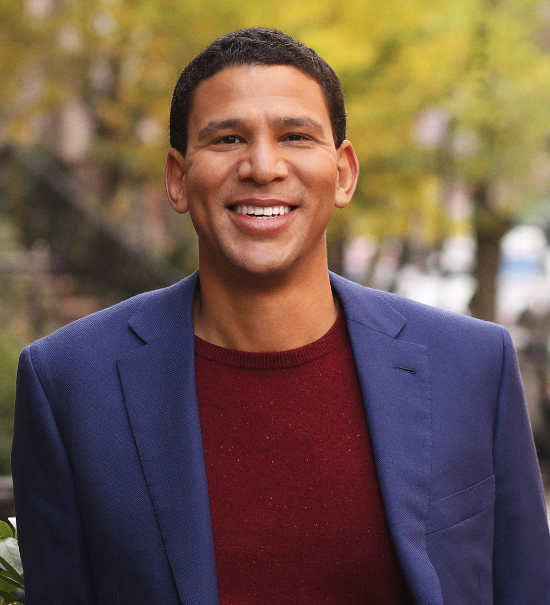 ROBERT REFFKIN is a husband, a father, and the founder and CEO of Compass, a real estate technology company that is now the largest independent brokerage in America, having helped clients buy or sell homes worth more than a quarter-trillion dollars since its founding. Reffkin graduated from Columbia in two and a half years, earned an M.B.A. from Columbia Business School and worked at McKinsey, Lazard, and Goldman Sachs. He ran fifty marathons, one in each U.S. state, to raise $1 million for charities — including for America Needs You, the nonprofit he founded to serve young people living below the poverty line who are the first in their families to go to college.

Robert is donating all of his proceeds from his new book, No One Succeeds Alone, to nonprofits that help young people realize their dreams.

What's Been Said About Robert's Book:

No One Succeeds Alone

In acknowledging so many of the people who have helped him on his journey, Robert has shared a deeply personal, beautiful, and relatable human story about finding your purpose, utilizing resources, and ultimately creating success! My own life is a testament to the same principles that animate this book: that if you keep your eyes and ears open, and take initiative, the possibilities are endless.

To understand Robert’s journey is to understand the American dream. And to go through this book is to know that we now have a blueprint for more people to achieve it. I have long admired and respected the pathway of my friend Robert. Reading this book I fully understand why. You will be moved and inspired by these words and will leave with an energy to inspire change in your life and the lives of others.

Robert Reffkin believes that the only way to be your best self is to be your authentic self. No One Succeeds Alone showcases his brave, inspiring, and very real search for belonging, fulfillment, and authenticity. This book is an indispensable guidebook for anyone who’s ever felt lost or out of place on their way to achieving their full potential.

Whether you’re running a multi-billion-dollar public company or a neighborhood restaurant, the principles of entrepreneurship are the same. Robert’s book lays out what it really takes to pursue your passion and grow your business, interwoven with beautiful moments from his remarkable personal story. Every entrepreneur — and really, everyone with a dream — should read this book.

The story of how a 17-year-old kid, with no connections, went from DJing Bar Mitzvahs to graduating from Columbia, working at Goldman Sachs, and then founding a multi-billion-dollar tech startup is already a great read. But what makes it all the more compelling is Robert Reffkin explains in detail just how he pulled it off, so anyone with a dream and the courage to chase it can follow in his footsteps.

No One Succeeds Alone is a tribute to the power of human connection and mentorship. Throughout his personal life and business career, Robert has been the beneficiary of many mentors. In the book, he shares the learnings from those important relationships, together with his own experience as a successful entrepreneur. Resilience, intellectual curiosity, optimism, and a commitment to making an impact have paved his personal journey, which is nothing short of inspirational. 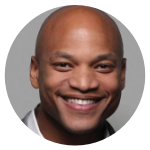 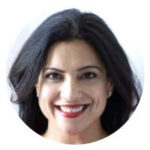 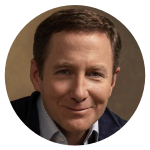 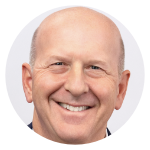 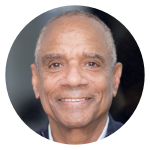